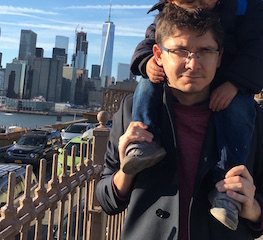 I am currently assistant professor of 20th century Japanese history in the Department of East Asian Languages and Cultures at Columbia University. My research interests include the environmental history of Japan, science, technology and society studies, and the global history of sovereignty since the 19th century.

I received my PhD from Princeton in 2015 with a dissertation titled “Feathers, Fertilizer and States of Nature: Uses of Albatrosses in the U.S.-Japan Borderlands”. I am currently revising this into a monograph with the working title of Japan’s Ocean Borderlands: Nature and Sovereignty. My second project, tentatively titled Excremental Modernity, explores the political ecology of shit in 20th century urban and peri-urban Japan – an extract from this was published in the journal Environmental History. My writing has also appeared in The Financial Times, The Japan Times, Asahi Shimbun, Tōyō Keizai Online, The Diplomat and The New Statesman. I also occasionally experiment with Youtube.

At Columbia I teach a range of survey courses on Japanese history, as well as an upper-level undergraduate course titled “Troubled Islands of the Indo-Pacific” and a graduate seminar on Japan: Science, Environment, Technology. Before coming to Columbia I was a junior research fellow at the University of London’s Institute of Historical Research, a senior teaching fellow at SOAS, and a visiting researcher at the University of Tokyo’s Institute for the Advanced Study of Asia. In a previous life I worked as a carbon offset consultant at Mitsubishi UFJ Securities in Tokyo, accrediting greenhouse gas emission reduction projects under the Kyoto Protocol. 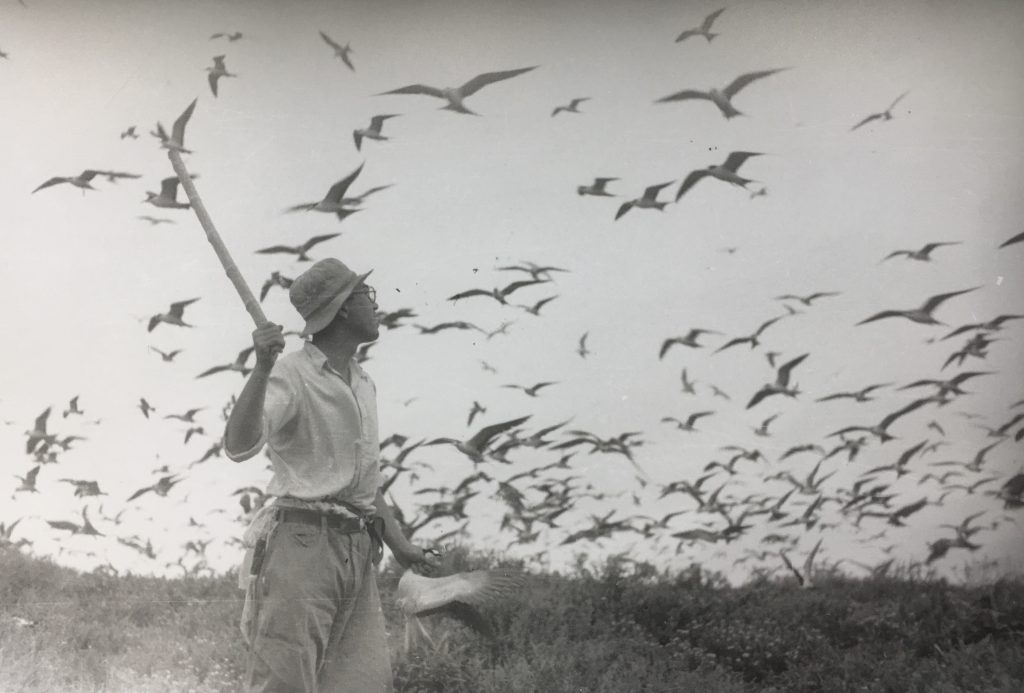 Bird hunting on the Senkaku/Diaoyu Islands, 1939