Until recently I was hopeful that the travel bans introduced last year in response to COVID-19 were a one-off event, and that normal service would soon resume. Since the discovery of the omicron variant I’m less hopeful, wondering what international travel might look like in a world of successive variant covid strains.

To understand that future, it helps to look into the past. Two hundred years ago, the cordon sanitaire was possibly the world’s first international travel bubble. A network of permanent quarantine stations, it was designed to protect Europe from the risk of infectious diseases circulating in Africa and Asia. Every traveller entering from these areas had to spend up to a month in quarantine at one of a series of designated ports along the Mediterranean coastline, either waiting onboard ship in harbour or in a purpose-built ‘lazaretto’ (quarantine hotel). 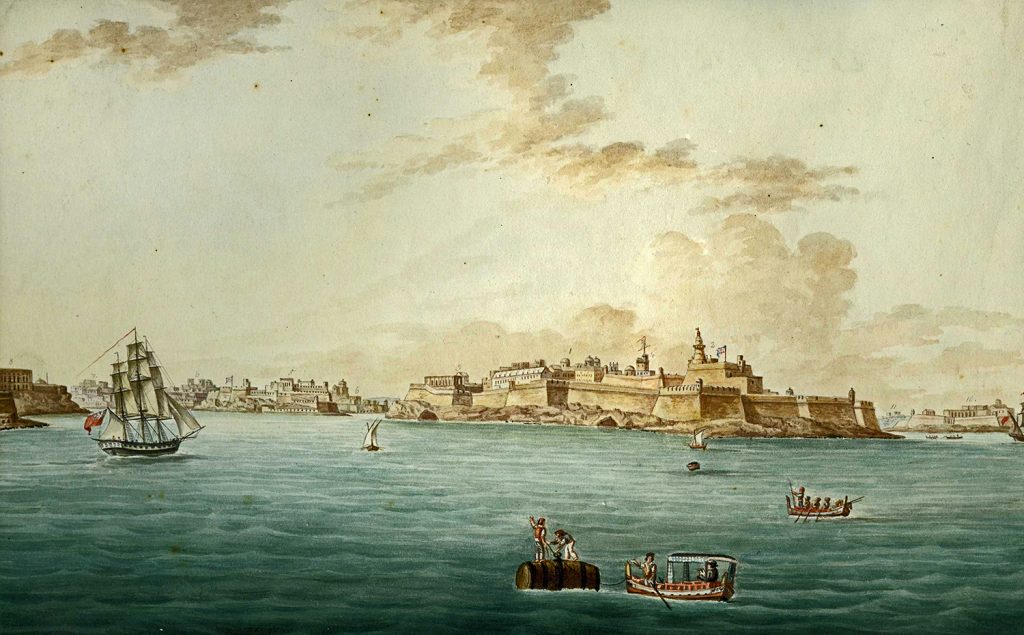 The workings of the cordon sanitaire are detailed in Alex Chase-Levenson’s The Yellow Flag: Quarantine and the British Mediterranean World, 1780–1860. Published by Cambridge University Press in April 2020, it’s hard to imagine a book more of its time. Every page of the book resonates with the age of covid. Sure, the details may vary. In place of hand sanitizer, coins letters and sometimes even people were dipped in vinegar to cleanse them of plague. At one point it was common for travellers to be ‘fumigated’ – stripped naked and locked in a room with burning herbs and aromatic woods until they came close to asphyxiation.

And conditions in the lazaretto could sometimes be harsher than even the most austere quarantine hotel. Perhaps you or someone you know has spent a stint in locked in an airport hotel. It can’t have been much fun. But spare a thought for the sixty-one passengers who arrived at the port of Malta in 1837, only to find the quarantine station full. They were forced to spend nearly a month squeezed into eight tiny rooms of twelve square feet each.

In other ways 19th century quarantine was familiar: boredom, claustrophobia, hypochondria and sullen resentment toward the overbearing guards. Also, the grudging acknowledgement by most people that the system was, for all its hassle, a necessary evil. As one anonymous poet joked. “Adieu thou lazarette whose rules / Are only censured by weak fools / Who curse the doctors’ plans so fine / And fret and fume in quarantine”. Even liberal Britain bought into what we would today call precautionary principle: abolishing quarantine, one MP told Parliament, would be “a most frightful experiment.”

The history of Europe’s cordon sanitaire offers a number of useful lessons for the present, and for the future of travel to and from East Asia in particular. The first is an alarming one. The cordon lasted for over fifty years from the late eighteenth century, with quarantine protocols growing ever stricter and more elaborate. That bodes ominously.

The second is that the cordon had the effect of partitioning the world into distinct zones, depending on how well countries were perceived to maintain public health. It’s happening again now as there has been a broad divergence in governments’ responses. Ironically, this time it’s more likely that Europe will be branded the diseased zone and Asia the clean one. Most Western countries have taken only token measures to slow its spread, with governments and voters seeming resigned to a world where covid is more-or-less endemic.

Many Asia-Pacific countries, by contrast, have proved far more successful in suppressing previous strains of COVID, and are determined to maintain their track record. China has barely reopened its borders at all, and has the world’s strictest quarantine controls. When omicron was discovered, Japan was on the verge of suppressing the Delta variant, and had taken exploratory steps toward reopening its borders. Prime Minister Kishida immediately slammed them shut, a move that proved widely popular. A consensus has begun to harden, even though scientists are still unsure whether such tight controls are in fact necessary.

Nineteenth century quarantine stations were egalitarian. Everyone travelling from Asia into Europe had to undergo quarantine. Whether in a private suite or crammed into a communal cell, no one could buy their way out of it. Unlike current policies, nineteenth century rules didn’t demand stricter requirements for non-citizens. Compared to today’s blatant double-standards, the strictures of the lazarettos start to look positively enlightened.

A third lesson is more encouraging. European governments cooperated closely in enforcing the cordon sanitaire. The boards of health in different port cities coordinated with each others, and diplomatic consuls inspected quarantine facilities regularly. This drove a standardisation in hygienic protocols, so travellers at any European port had a broadly similar experience. Even at the height of the Napoleonic War, The British navy loaned ships to serve as floating lazarettos for French troops returning from Egypt. The cordon arguably helped create the world’s first international public health organisation.

Now, the world lacks this kind of cooperation. The WHO plays a valuable role in pooling governments’ scientific research but has no enforcement mechanism, so its guidelines are toothless; its longstanding policy against travel bans widely ignored. Efforts to establish travel bubbles have been conducted largely on a bilateral basis, with East Asian governments particularly reticent to open up travel corridors. But if even Britain and Napoleonic France could unite to fight bubonic plague, surely Japan and China can look past their own geopolitical wrangling?

Standardising quarantine protocols might help to create a common covid-free zone encompassing large parts of East Asia and the Pacific. It could also lead the way to a more egalitarian quarantine policy that doesn’t discriminate between citizens or non-citizens. In the face of a virus that will continue to mutate aggressively, it might just be the least bad option. 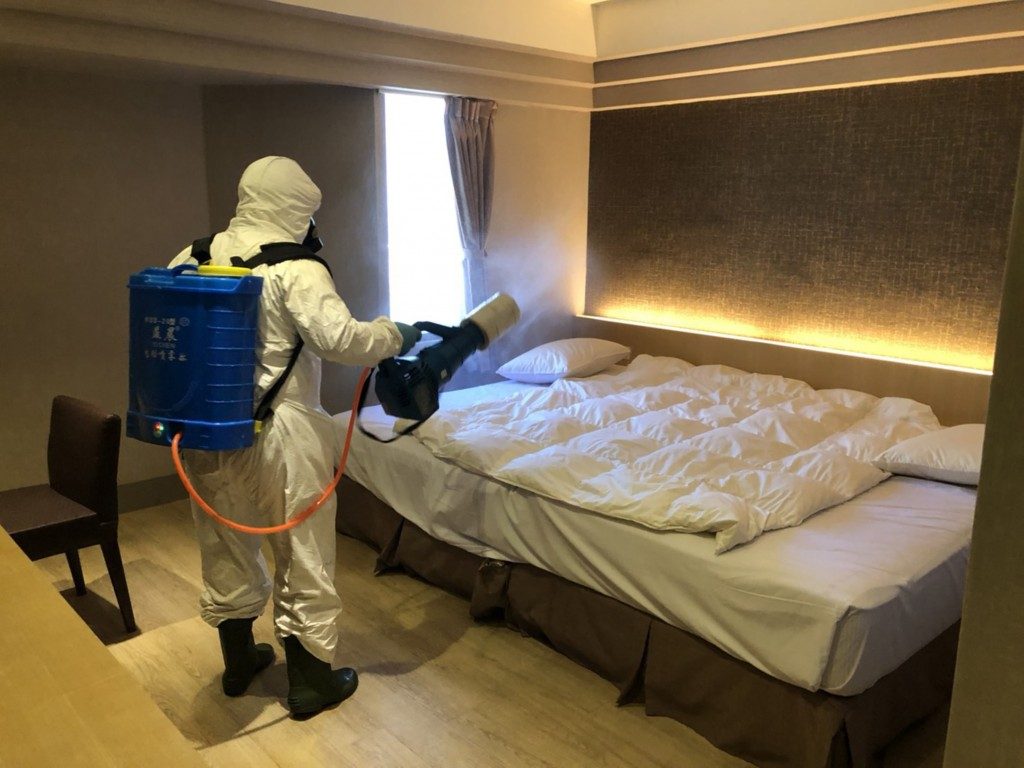